Corona and Divorce: Perfect Timing to “Stop, Drop, and Roll.” 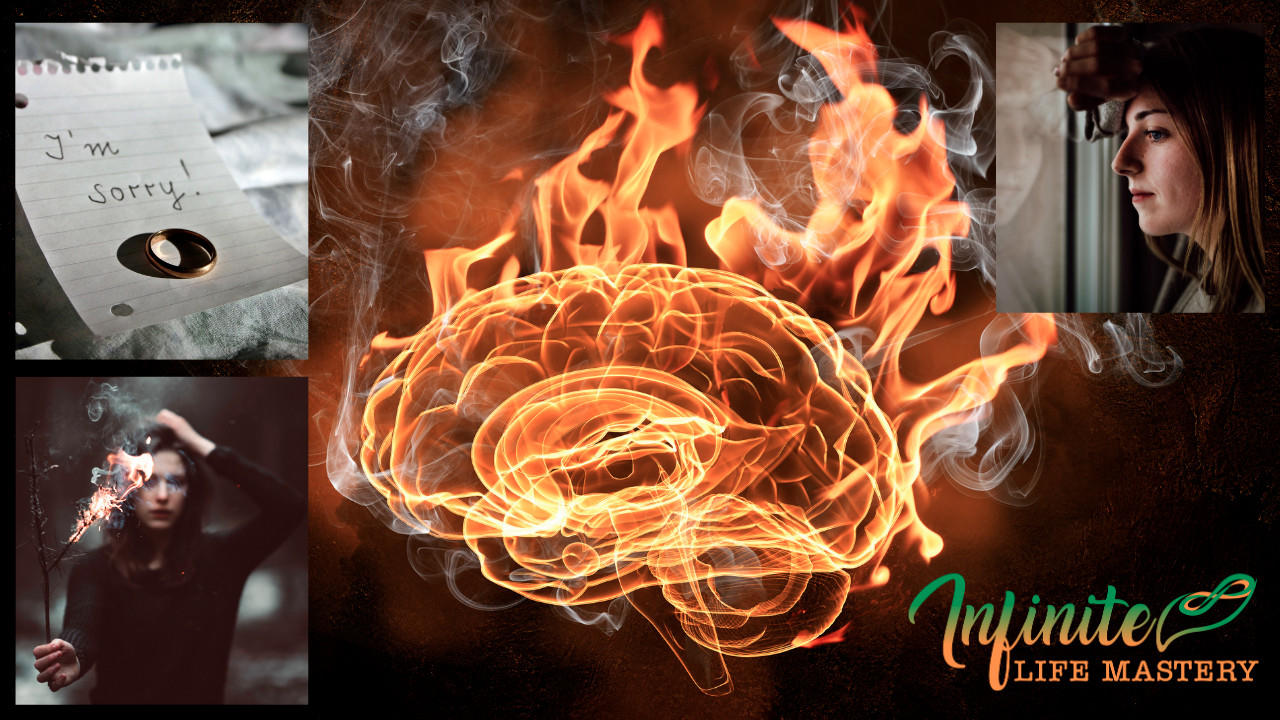 Remember when firefighters came to school and told us how to stop ourselves from burning up in case we caught on fire? It was the “stop, drop, and roll” trick that I remembered for life. As I reflected on the latest statistics and having so many conversations with moms at their wits ends, I realized that ultimately, same principle that applies to fire applies to relationships.

All relationships go through ‘fire’ stages. There is a match -a trigger, that sets us off on downward spiral of our thoughts. Few minutes later, we’ve remembered ALL the arguments and times we felt unseen, unheard, and unsupported. Then most annoying thought just slams into our brains -that’s it, divorce/break-up is the answer. Then another thought -“no it’s not.” Then again, “divorce.” It’s like a nagging feeling that wouldn’t go away. 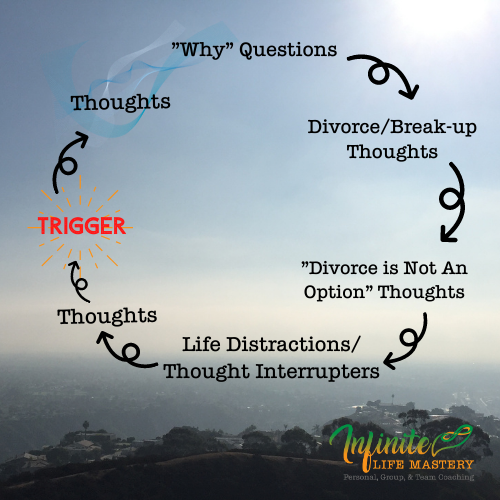 I’ve gone through these cycles multiple times when I was making a decision about divorce. It is so easy to get caught-up in this loop.

In fact, I’m willing to bet that throughout a lifespan of a relationship, nearly every mother had gone through this divorce trigger loop. Now, if you haven’t, and it’s been 20 years of marriage, please message me and tell me if your spouse has a single, identical twin.

‘Relationships are challenging, but they shouldn’t be difficult’ -a friend once told me. At the time of this advice, I knew nothing about the difference between the two. I’m always up for a challenge…bring it on, I thought, and I missed the lesson.

As time passed, I recognized that in a lonely, uphill battle of my relationship, I had a recurring thought of removing that one ‘trigger.’ When you are a mom, so much is coming your way, especially these days. So what comes to mind first is to drop the most triggering things and people. For some, it could be a project, a job, opinionated in-law, toxic friend, etc. For others, it transitions to next level of dropping a spouse, if they have been the primary source of most triggers.  After all, I don’t think any of us would say ‘let me adopt one of the kids out’ when they trigger us. I did threaten to adopt a hamster out one day, but he transitioned in time (on his own), so that worked out.

When it comes to dealing with adults and their triggers in our lives, we tend to gravitate toward the extremes when we’re stressed. My new tool of ‘stop, drop, and roll’ is about pausing the ‘usual’ and extinguishing triggers in an effective way that doesn’t set our brains on fire.

As moms, we have so much coming at us these days, that we need to be extra vigilant about where our minds go. So first step is to literally tell your brain ‘STOP.’ That will kick you out of the loop. If just saying it nicely in your head doesn’t work, yelling it helps (trust me), and also literally making your body physically stop -gets the job done. If you’re driving, pulling over safely and parking also was a good trick for me.

Drop the pretense that everything is great. Drop the veil of ‘perfection.’ Drop the notion that we “must thrive despite the difficulties” narrative. Drop the cords that you’ve been holding to other people’s opinions. Drop the ‘shoulds’ out of your life. Drop the ‘why’ questions -you will never get to the bottom of the ‘why barrel.’ There are no answers in the ‘why barrel’ -there are only more ‘why’ questions. Drop the bra -if it’s uncomfortable. Letting others (directly or indirectly via social media, in-laws, neighbours, tv) tell us how to live our lives is a thing of the past and is one of the biggest triggers and a match for the fire in our relationships.

Roll with it. With all of it. Fighting small things is just not worth it. Don’t try to control it. Just imagine trying to control yourself rolling down a hill -it’s awkward and not possible. Roll the ball back and forth with your kid -something in that ball rolling and the kid’s laughter, and your focus on catching a ball just re-sets your brain. Roll-out a blanket and eat on the floor for a living room picnic. Rolling allows you to be more in a flow of things to understand at a higher level what best options for moving forward are. It lets you ultimately be in control without being controlling. Isn’t it what we -moms want?

I’m going to invite you into a social experiment of trying out this process to see how well this system can work for you. I want to know if this works in a real world, outside of my head and outside of my family & friends. If anything, this can help us not to get our brain on fire through the next few months. Comment on Instagram or Facebook, email me, message me -whatever works for you. I'm going to collect the replies and post results here in a month.